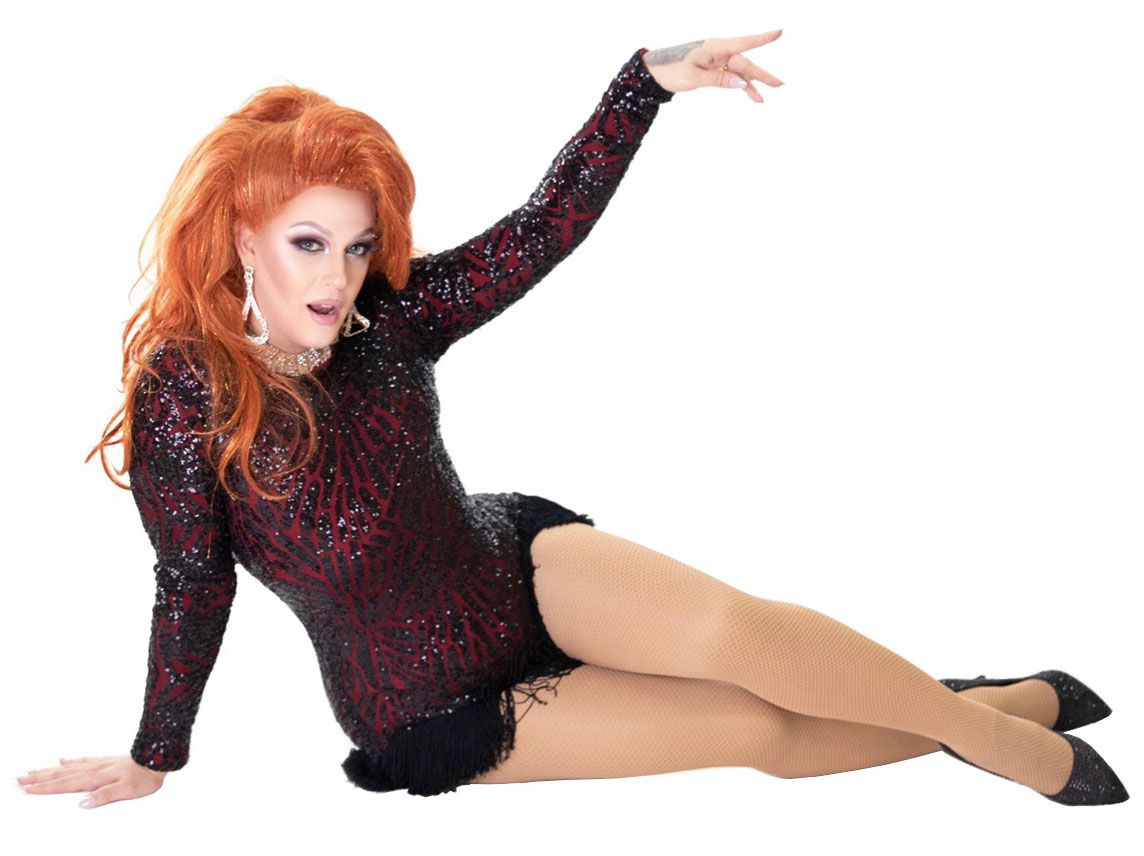 Pietra Parker is the stage name of Doug Gam. She is a drag queen, performer and host, born in Rio de Janeiro, Brazil and based in New York City.

Pietra Parker is inspired by the glamourous and empowered Latina women from Brazil. Even though she was always close to the Drag community in New York City and Brazil, it was only in August 2018 that she started performing and she is now one of the greatest entertainers in the community, having performed with the legendary Brazilian Drag Queen Pabllo Vittar and the Brazilian comedian Whindersson Nunes.

Pietra Parker is the current reigning queen of Drag Wars All Stars, a competition held in Pieces Bar, in Manhattan, hosted by the legendary Shequida Hall. In 2019 she also won the Ultimate Drag Pageant, hosted by Marti Cummings.

It was also in 2019 that Pietra performed at the main stage of RuPaul’s Dragcon NYC, an experience that she will always remember. Pietra Parker has performed in the main clubs around NYC. She likes to mix class, beauty and sexyness to her performances.

In her own words, “Pietra Parker is sweet, kind, smart and sexy. She likes to give life to all of her performances and to make sure that everyone is having a great time and being entertained.” In 2020, she received the news that the prestigious photographer Martin Schoeller picked her to be part of his new exhibition and photography book. 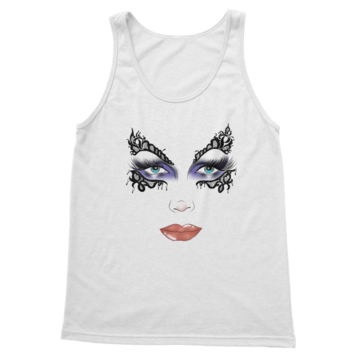 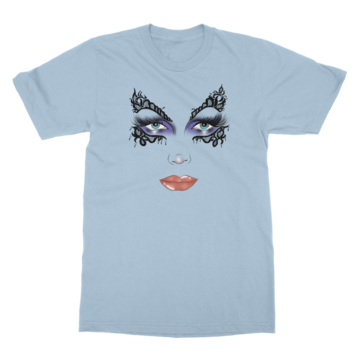 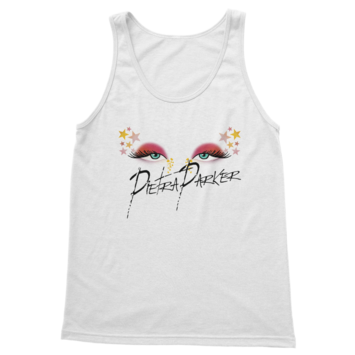 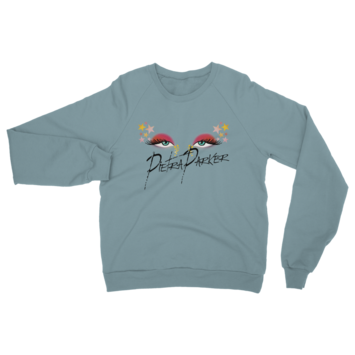 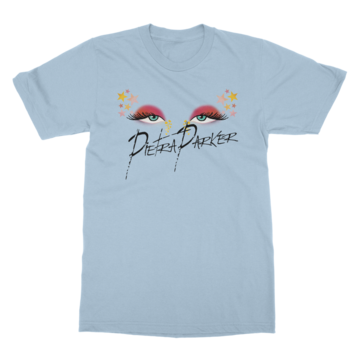 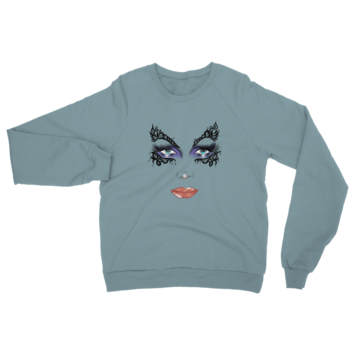 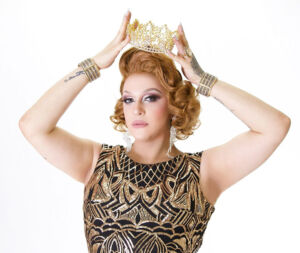 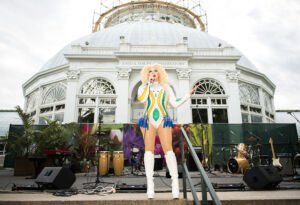 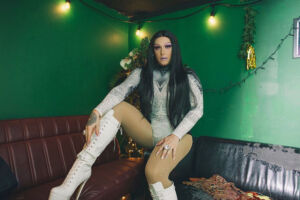 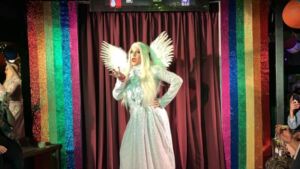 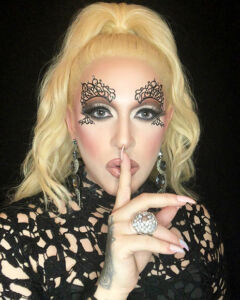 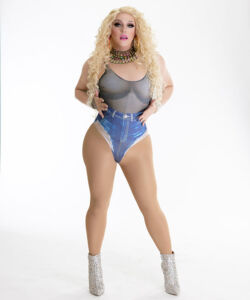 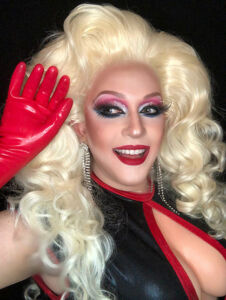 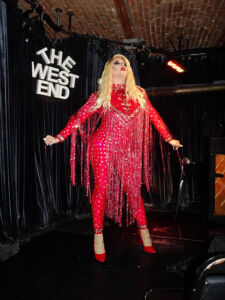 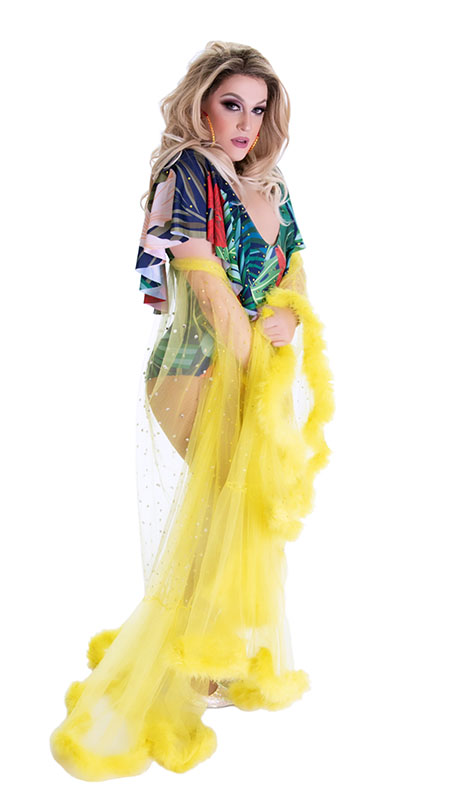 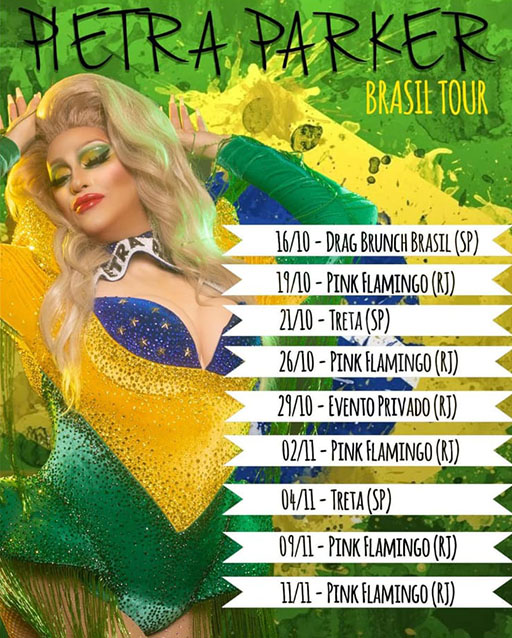 The person who follows the crowd will go no furthe

Look and makeup inspired by the amazing Brazilian

Another week, another slay! Have a great Monday, e

With the lovely @freedakulo at Latin Q! Every Wedn

Having my spa day at @naturopathica , a spa and h

High all the time...

Do you like slimes? I bought some from @parakeetsl

Have a great week everyone 🥰❤️

You can find out more about which cookies we are using or switch them off in settings.

This website uses cookies so that we can provide you with the best user experience possible. Cookie information is stored in your browser and performs functions such as recognising you when you return to our website and helping our team to understand which sections of the website you find most interesting and useful.

Strictly Necessary Cookie should be enabled at all times so that we can save your preferences for cookie settings.

If you disable this cookie, we will not be able to save your preferences. This means that every time you visit this website you will need to enable or disable cookies again.